You must have heard of the game poker domino. It is a combination of the two most popular table games. These two games have been around longer than the players could ever imagine. Today’s version already has several rules to follow, but this game all started from what is called Pai Gow. The term Pai Gow means double-hand in Chinese.This started in China, and it has undergone several attempts of being recreated such as the game called Pai Gow Poker. There are many other recreated versions of Pai Gow, but they do not take the place of the original game.

The Rules of the Game

This game is designed to be played by two to four people. To start the game, the players have to agree on a certain amount of money to bet on the said game. The players must also agree to the least and the greatest raising cut-off points of the sum that is in the pot. 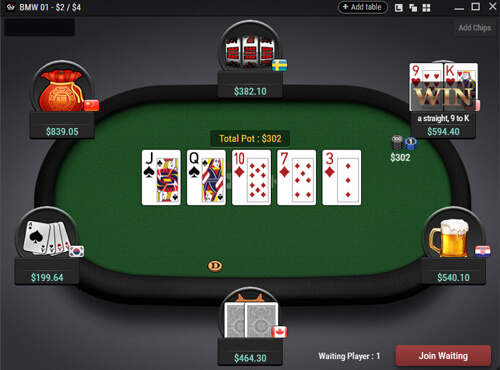 Dominoes will then be turned face-down, and each player will be given five tiles each that no other player can look at. Once everyone was able to do this, each player may then be allowed to do any of the following: fold, bet, call, check, and also raise on their turn. The excitement starts when someone makes a call. This means that all the players have to reveal their hands of tiles. The player who has the highest ranked hand wins the game and takes home the pot. The following are the hand ranks from the lowest to the highest: Heaviest Tile, Single Pair, Flush, Three-of-a-Kind or a Triple, Straight Fours, Full House, Straight Fives, Four-of-a-Kind, Straight Sixes, and Royal Hand or Invincible.

Some Tips and Tidbits of the Game

One thing you must remember about poker domino is that the ranks are different from the ordinary poker. Straights and full houses have the same names, but they vary in the way the hand is made and at times even the values are different from the original game. In poker domino, the hand that has the second highest value is the straight sixes. It is also possible for players to eliminate some of the possible combinations of the opponents.

Also when players fold, it is required of them to reveal their hand, which makes it possible for a player to calculate what the remaining players hands are. It is indeed an advantage in poker domino if you know how to do card or domino counting.